Please find their short biography below. 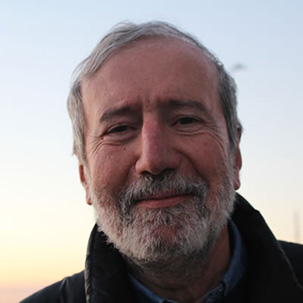 Born in 1952 in Genoa, Italy, Luigi Rizzi is Professor of Linguistics at the Universities of Sienna and Geneva, where he leads the ERC Syntactic Cartography and Locality in Adult Grammar and Language Acquisition project. He is a Corresponding Fellow of the British Academy (UK), a member of the Academia Europaea, and an International Honorary Member of the American Academy of Arts and Sciences.

His main research interests are theory of syntax and comparative syntax. He has been a notable contributor to the development of a parametric approach to comparative linguistics, to the theory of locality, and to research into syntactic cartography.

Luigi Rizzi has held the Chair of General Linguistics since October 2019. His first course will focus on linguistic representations and the mechanisms which create them. 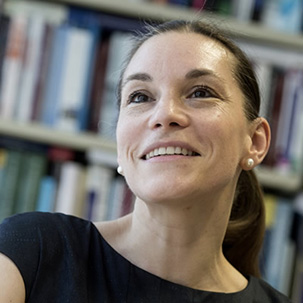 Chair in International Law of Institutions

Her research and publications focus on general international law, EU institutional law, and philosophy of law, with particular emphasis on human rights law and theory. A visiting professor at Duke Law School, Catolica Global School of Law in Lisbon, Harvard Law School and Penn Law School, she has also taught on a variety of courses at the Hague Academy of International Law. She has been a member of the committee of the Swiss Academy of Humanities and Social Sciences since 2017.

Samantha Besson has held the Chair in International Law of Institutions since October 2019. She will deliver her first course entitled “Diligence and negligence in international law” in 2021. 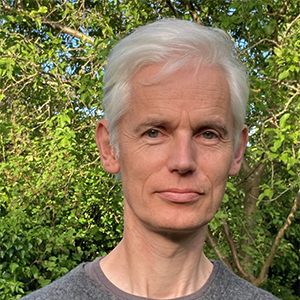 Timothy Gowers was born in 1963 in Marlborough in the United Kingdom. He studied mathematics at the University of Cambridge, and completed his PhD under the supervision of Béla Bollobás. After two years as a Research Fellow at Trinity College, Cambridge, he held a lectureship at University College London, before returning to Cambridge in 1995, as a lecturer and then as the holder of the Rouse Ball Titular Chair in Mathematics. He was a Visiting Professor at Princeton from 2000 to 2002.

Since 2009, he has been a Royal Society Research Professor. During the academic year 2017-2018, he held the Chair of the Paris Mathematical Sciences Foundation (FSMP). He was awarded the European Mathematical Society Prize in 1996, and a Fields Medal in 1998. In 2012, he was knighted for his services to mathematics. He is the author of Mathematics, A Very Short Introduction, and Editor of the Princeton Companion to Mathematics.

He was appointed as a Professor at the Collège de France in May 2020 to the Chair of Combinatorics and will deliver his first course entitled “The tools of combinatorics” in 2021. 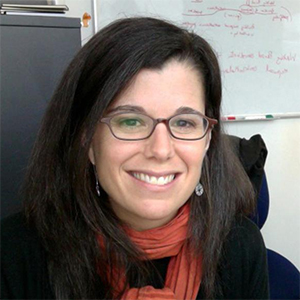 Chair of Neurobiology and Immunity

Sonia Garel is a neurobiologist and leads the Brain Development and Plasticity team at the Institute of Biology at the École normale supérieure in Paris, France. Her research focuses on the mechanisms controlling the assembly of neural circuits in the forebrain during embryogenesis and postnatal development, with a particular interest in interactions with the immune system and the environment.

After graduating from AgroParisTech and completing a PhD in Developmental Biology in Paris, she pursued postdoctoral studies at the University of California in San Francisco. She joined Inserm in 2003 and has been leading the Brain Development and Plasticity Team since 2008. Her research has earned her several prizes and awards, including the European Young Investigator Award (EURYI), an ERC consolidator grant, the Antoine Lacassagne Prize, the Brixham Foundation Prize for Neurosciences, the Grand prix de la Fondation NRJ-Institut de France. She is a member of the EMBO. 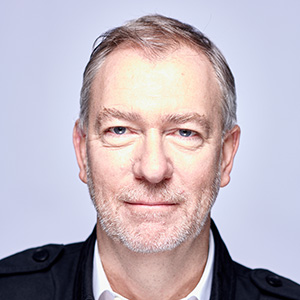 Chris Bowler is Director of Research at the CNRS and Director of the Plant and Algae Genomics Laboratory at the École normale supérieure in Paris. He completed his PhD at the University of Ghent in Belgium, and carried out postdoctoral research at the Rockefeller University, New York. In 1994, he set up his own laboratory working on signaling between higher plants and marine diatoms at the Stazione Zoologica in Naples, Italy, before taking up his current post in Paris in 2002.

He has been a member of the EMBO since 1995, was awarded a CNRS Silver Medal in 2010, ERC Advanced Awards in 2012 and 2018 and the Fondation Louis D. Prize awarded by the Institut de France in 2015. In 2018, he was elected as a member of the French Academy of Agriculture. His main research interest is understanding the response of plants and marine diatoms to environmental signals through functional and comparative genomics. He is one of the scientific coordinators of the Tara Oceans project which explores biodiversity, ecology and plankton development in the world’s oceans. 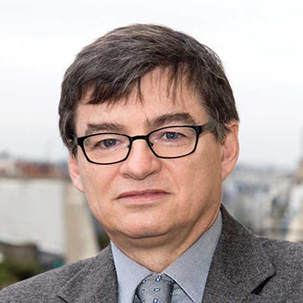 Supported by the Fondation Bettencourt Schueller.

Jean-Philippe Bouchaud was born in 1962. A graduate of the École normale supérieure, he is Chairman and Research Director of Capital Fund Management. A specialist in the physics of disorganized environments, he is one of the pioneers of “econophysics”, a discipline which attempts to apply the concepts and methods of physics to economic systems and financial markets.

He has authored over 350 scientific publications, including books and journal articles. He was awarded the CNRS Silver Medal in 1996 and named Quant of the Year in 2017 and 2018. He was elected to the French Academy of Sciences in 2018.

At the Collège de France, Jean-Philippe Bouchaud will hold the annual Liliane Bettencourt Chair of Technological Innovation. He will deliver a course entitled “From statistical physics to social sciences: the challenges of multidisciplinarity”. 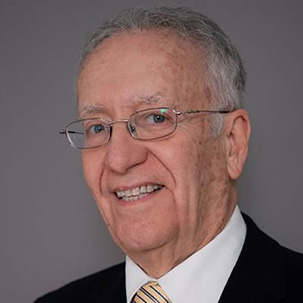 In partnership with the Agence universitaire de la Francophonie.

Professor Yadh Ben Achour was born on 1 June 1945 in La Marsa. He studied Law in Tunis then Paris and obtained his doctorate in Public Law in 1974. He was a Member of the Tunisian Constitutional Council, resigning in 1992. He was Dean of the Faculty of Legal Sciences at the University of Carthage from 1993 to 1999.

After the Tunisian Revolution, Yadh Ben Achour was appointed President of the High Authority for the Realisation of the Objectives of the Revolution. He is a member of the United Nations Human Rights Committee.

For the year 2020-2021, Yadh Ben Achour will hold the chair of the Francophone World in partnership with the Agence universitaire de la francophonie (AUF), and will deliver a course entitled “Revolutions in thinking and historical change”. 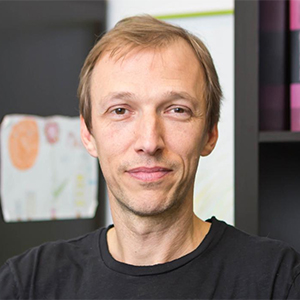 Chair of Informatics and Computational Sciences (2020-2021)

In partnership with Inria (French National Institute for Research in Digital Science and Technology).

A graduate of ENS Cachan, Frédéric Magniez holds an agrégation in mathematics and PhD in Information Technology. His thesis was awarded the Association Française d’Informatique Théorique prize in 2000. He joined the CNRS and worked in the Information Technology Research Laboratory (LRI) at Paris Sud University, before joining the Research Institute on the Foundations of Computer Science (IRIF) at the University of Paris in 2010. His research focuses on the design and analysis of probability algorithms for processing big data, and the development of quantum computing and, more specifically, algorithms, and cryptography and its interactions with physics.

As a professor at the École polytechnique from 2003 to 2015, Frédéric Magniez co-developed the school’s first quantum computing course. In 2006, he set up and coordinated the French national quantum computing working group which now has a membership of 20 research teams. From 2013 to 2017, he led the Algorithms and Complexity Team, whose quantum computing work is renowned worldwide. In 2015, he was appointed Deputy Director of the Paris Mathematical Sciences Foundation (FSMP), an excellence network comprising 1,200 researchers in the field of mathematical and computer sciences, before taking up the post of Director of IRIF in 2018.