On December 9, 2020, the European Council for Research announced the 337 winners of the 2020 Consolidator Grants, for a total amount of 665 million euros in the H2020 framerwork program. 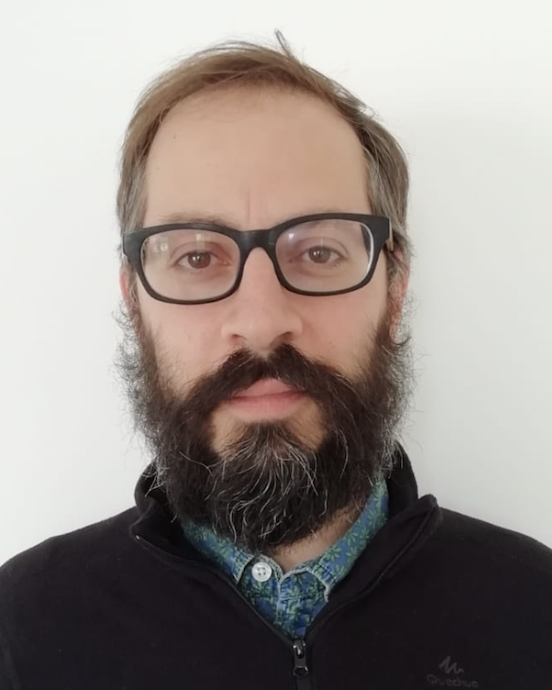 He obtained his PhD in 2010 at SISSA (Trieste, Italy) and has been postdoctoral fellow at the Princeton Center for Theoretical Science and at Columbia University, before joining CNRS in 2013, first the Institut of Theoretical Physics of CEA Saclay and, since 2019, at Collège de France. His research interests focus on the properties of quantum matter in regimes far from thermal equilibrium, including correlated electrons in solids under optical irradiation, ultra-cold atoms in optical lattices and microwave photons in arrays of superconducting circuits.

The project CoNQuER aims at developping a new theoretical framework to describe the manipulation and control of quantum matter by light. In condensed matter physics light has traditionally played the role of spectroscopic probe, used to investigate the properties of materials which are instead usually controlled by changing a thermodynamic parameter or by chemical substitution. Recent experiments have demonstrated a different paradigm: light can be used to control, manipulate and change the properties of quantum matter in radically new ways. A striking example is provided by the phenomenon of light-induced superconductivity, observed in a certain number of compounds at temperatures far above the critical temperature. The theoretical understanding of these phenomena requires new concepts and tools to describe systems of strongly correlated electrons in regimes far from thermal equilibrium. The ERC funding will allow the team "Theory of Nonequilibrium Quantum Matter" to develop these new theoretical tools, merging ideas and techniques developped in the fields of condensed matter physics and quantum optics.