By decree of the President of the Republic dated 18 May 2020, and on the proposal of the Assembly of Professors, Ms. Sonia Garel and Mr. Timothy Gowers are appointed professors at the Collège de France, respectively to the chairs of "Neurobiology and Immunity" and "Combinatoire", with effect from the academic year 2020-2021. 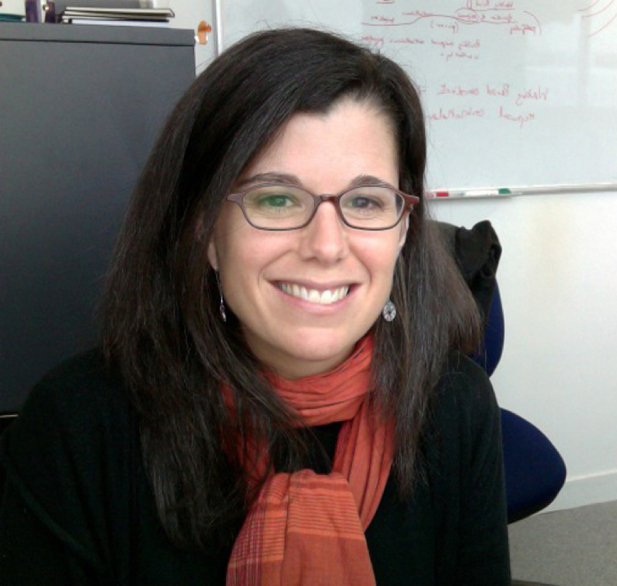 Sonia Garel is a neurobiologist and heads the team Brain Development and Plasticity at the institut de biologie de l’École normale supérieure in Paris (France). Her research focuses on understanding the logic that controls the assembly of forebrain neural circuits during embryogenesis and postnatal development, with a particular emphasis on interactions with the immune system and the environment.

After earning her PhD in Developmental Biology in Paris, she completed a postdoctoral stay in UCSF (San Francisco, USA). She joined the Inserm in 2003 and since 2008, she is heading the team Brain Development and Plasticity. Her work has been acknowledged by several awards including the European Young Investigator Award (EURYI), the ERC consolidator program, the Antoine Lacassagne Award, the Brixham Foundation Prize and the NRJ Fondation-Institut de France Award. Sonia Garel is an EMBO member. 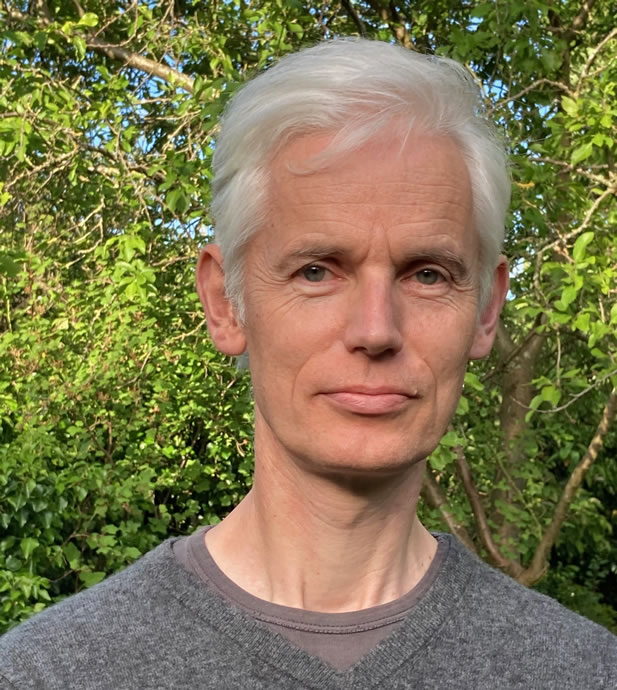 Timothy Gowers was born in 1963 in Marlborough, England. He read mathematics at Cambridge University, where he was at Trinity College. He obtained his PhD from Cambridge under the supervision of Béla Bollobás. After two years as a research fellow at Trinity College, he became a lecturer at University College London before returning to Cambridge in 1995 as a lecturer and then, from 1998, the Rouse Ball Professor of Mathematics. From 2000-2002 he was a visiting professor at Princeton. Since 2009 he has been a Royal Society Research Professor, and from 2017-2018 he held a chair of the Fondation Sciences Mathématiques de Paris. He was awarded a European Mathematical Society Prize in 1996 and a Fields Medal in 1998. In 2012, he was knighted for services to mathematics. He is the author of Mathematics: A Very Short Introduction, and the main editor of The Princeton Companion to Mathematics. He was elected a Professor at the Collège de France in May 2020, where he will hold the chaire "Combinatoire".