Invited professor by the Collège de France Assembly, on the proposal of Pr. Edith Heard, Chair of Epigenetics and Cellular Memory. 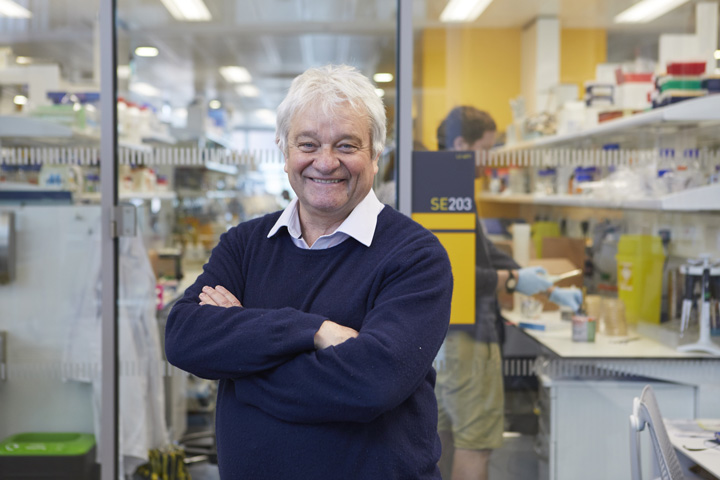 February 25: This is written for a general audience and will argue that science is the most long-lasting revolutionary activity known to humankind. It will explain what science is, emphasising the philosophical approach of Karl Popper. This is followed by a history of science starting with the Agricultural Revolution, through the Enlightenment, and onto the present day. The lecture will end with a commentary on current culture and the future role of science in improving the human condition.

March 11: This is the second generalist lecture and will address the problem of how to define life. It is approached through five of the great ideas of biology: the Cell, the Gene, Life as Chemistry, Life as Information, and Evolution by Natural Selection. These lead to principles defining life: living things are bounded physical entities, they are physical and informational machines, and they have to be able to evolve. It will be argued that life wherever it exists in the universe will be based on molecular systems which can be both chemically active and can store information, and that this will likely require polymer chemistry.